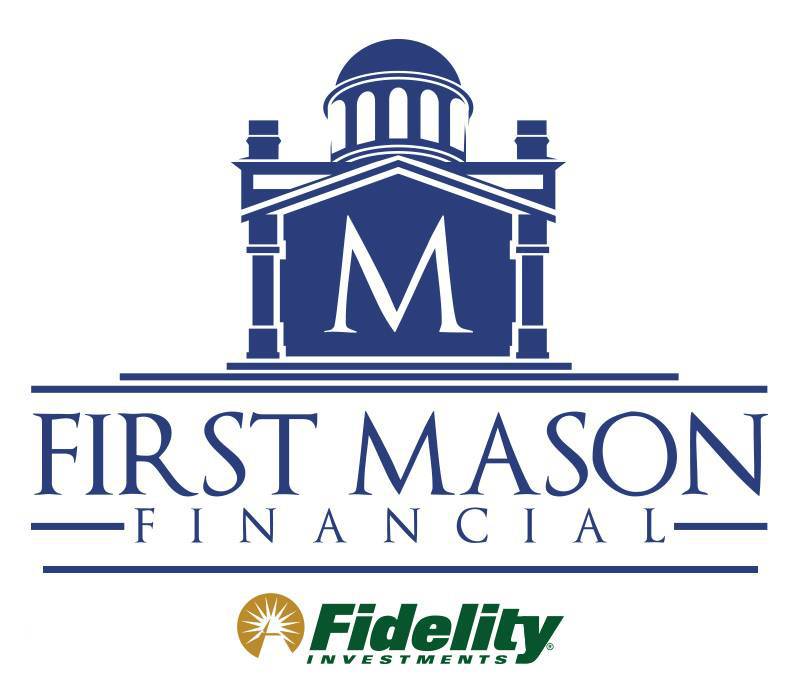 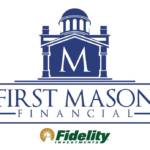 You’ve likely heard of the term “bull” and “bear” market conditions. But do you know what they mean and how they can affect you? If not, we’re here to help. This article explores the differences between the bull market and bear market. Keep reading to learn how these market conditions impact your personal investments.

What Is a Bull Market?

The bull market is characterized as a period of a rising stock market. The bull attacks its enemies by thrusting its horns up into the air, hence the name. A bull market begins at the lowest point reached after the stock market has fallen by 20% or more. The bull market ends when it reaches its highest point.

What Is a Bear Market?

The recovery period starts at the lowest point reached after the stock market has fallen by 20% or more and ends when it reaches its previous high.

To get a better understanding of bull and bear markets, let’s take a look into our economic history. We’ll begin in the post-war modern day. It’s safe to assume we can all agree the world is a much different place since WWII. The bull market that began in 1950 (which came off of a brief 6-month bear market) was the longest in the post-war era. It lasted 181 months – that’s over 15 years! The total return over that period is 929% or 17% annualized return. The bull eventually ended with a 22% decline that lasted a mere 6 months. The next bull market ran for the following 77 months or 6 ½ years. This resulted in 144% total return or 15% annualized.

The next bear market occurred during the 1960s, which stretched 19 months and had a 29% decline. The bear market was caused by race riots – the assassination of Dr. Martin Luther King Jr. – much to do with the bear. The next bull market was the shortest one on record, lasting for only 30 months. It was up 76% or an annualized 25% (since it was only 2 ½ years long).

The early 1970s are not a desirable period to recall because it was plagued with high oil prices, the oil embargo, President Nixon’s resignation, etc. It should come as no surprise that the country experienced a bear market from 1973 to 1974 that lasted 21 months, resulting in a damaging 43% decline.

The next bull market technically runs from that lowest point in the mid-’70s for 155 months. That’s a very long stretch, but it’s because the malaise of the second half of the 1970s was not technically negative but stagnant. America went through a brief period of stagnation through the 1970s into the early 1980s. What’s interesting is that we had a double-dip recession in 1980 and then in 1981–1982. However, the stock market did not experience a bear market during either recession.

This should be a reminder to everyone who is shaking over any potential recessions to come. This bull market didn’t come to an end until the big crash of 1987. Yes, it was October aka the scariest month of the year. This bear market was NOT accompanied by a recession either. It lasted a mere 3 months with a 30% decline (20% of it took place on one day!).

Cue the first decade of the new millennium, 2000–2009, and boy was this a tough one. Y2K, 9/11, Enron, the Iraq War, and the housing crisis led to a financial panic. As a result, we had two bear markets or two very damaging bears. The first bear was 25 months of torture and a 44% decline. We then spent the next five years recovering those losses. We did get a bull market then that lasted 61 months – 109% or 16% annualized. The next bear market left scars on many people reading this now. The bear of 2008–2009 was terrible. 16 months – 50%. Remember when every morning a new bank was going bust? Yuck!

We are still riding the bull market since we all picked ourselves up and dusted the dirt off our shoulders from the housing and banking crisis. As of writing this section, we stand at 127 months and a 343% return. When will the next recession be? When will the bull end? Will there be a recession but no bear? Stay tuned! I’ve got the answers.

Rely on a Financial Wealth Expert

Meeting your financial goals shouldn’t be overwhelming, and our financial advising firm is here to help. We understand corporate finance, business reporting, and capital structure, and they can guide you toward the right investments for your goals. Use our free tools to achieve financial health and wealth.